In 1980 Joe and his brother opened a restaurant and catering company, Joe Donnie’s in Cranston.

Deciding to get into real estate, Joe got his license in 1985 and worked for an independent office – Bruce Allen Realtors in Cranston. He worked part time while attending Johnson and Wales for business administration.

In 1990, Joe was now working full time and became affiliated with RE/MAX until Joe became an investor and opened Keller Williams Central RI in Cranston, where he still works and plays today. He and the other investors have built the company into the largest real estate office in the state and Keller Williams is number one in the world.

Joe has several designations including CRS, GRI, CDPE, ABR, Broker, and is licensed in MA, RI, & CT. Joe is also a member of the:

Joe has a strong yearn to learn as much about his profession as possible, and is a self-proclaimed “Education Junkie” He has studied with Roger Butcher, Floyd Wickman, Hobbs Hearder, Brian Buffini Bob Proctor and Howard Brinton Star Power Network.

Personally, Joe is married to Lori Dias, and has one son Joe the third, who received his real estate license when he was 18 and later graduated from Suffolk University. Lori works for RI Superior Court, and has been there since 1989. Joe and family like to snow mobile, boating, skiing, dancing, golfing and are involved in book clubs. 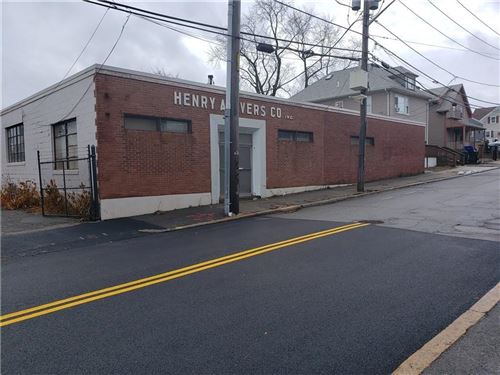 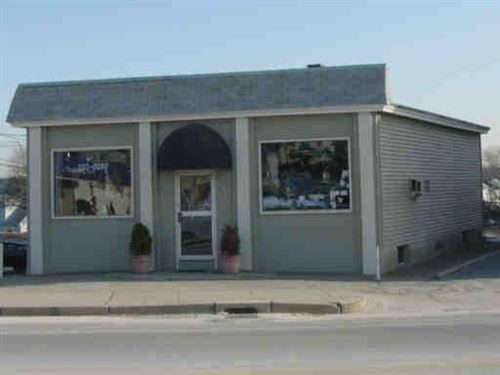 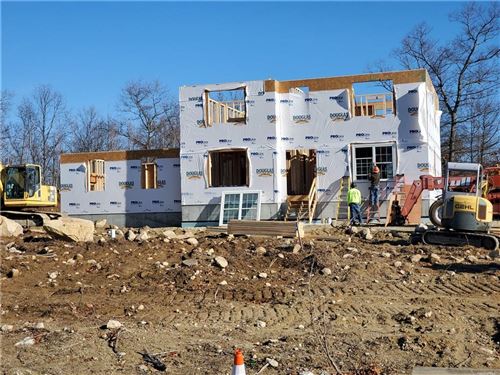 In today's competitive market, you need a passionate, local advisor that can help you navigate the home buying and selling process. As a valued client, you'll receive:

Updating your home to be more chic - without looking cheap - is completely doable on a budget. If you're looking to add more class to your home…
READ MORE

3 Tips for a Higher Home Appraisal

It may seem that homebuyers and sellers don't agree on much, but they share one important concern: that the transaction is successful. This comradery…
READ MORE

Why You Should Be Excited About the Housing Market

My mother is 92 years old and decided to move in with me for many obvious reasons. The problem was that I live in San Antonio Texas and I needed a lot of help in selling mom's home. Joe and his team were outstanding assisting me from long distance to get the house sold. He was sensitive to my mother's needs, provided great communication with me throughout the process and …

IDX information is provided exclusively for consumers’ personal, non-commercial use and may not be used for any purpose other than to identify prospective properties consumers may be interested in purchasing. Information is deemed reliable but is not guaranteed. © 2021 State-Wide Multiple Listing Service. All rights reserved.